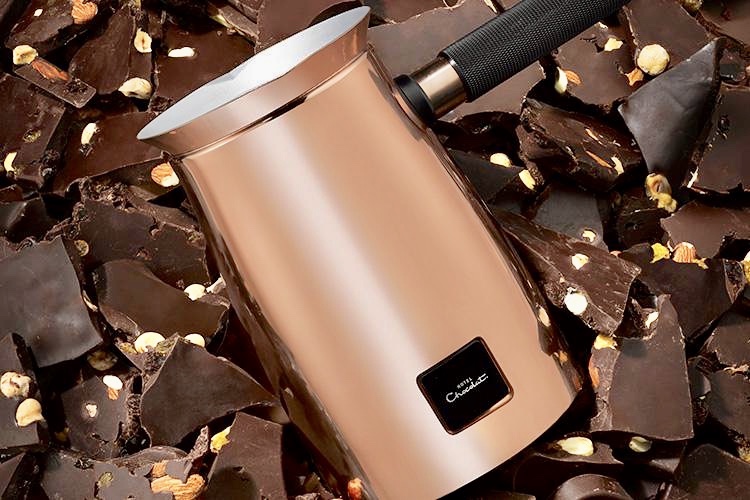 Chocolate’s rich and illustrious history began in earnest with the ancient Mayans. It can also be traced a bit earlier to the ancient Olmecs of southern Mexico. Today’s chocolate comes in a myriad array of sweet candy bars and luscious truffles, but, the chocolate of yesteryear was completely different from today’s coveted delights. Throughout much of history chocolate was a revered, but, bitter beverage, not a sweet, edible treat. Cacao was so sought-after that it was once considered to be of more value than gold by the Aztecs. They believed cacao was given to them by their gods.

Circa 1585, cacao made its way to Europe, with the first imports being exclusively for the Spanish Court. Soon a kind of chocolate consumption mania ensued throughout Europe. This insatiable appetite for chocolate drove the introduction of cacao plantations in the Caribbean and Africa. Unfortunately, the workforce that produced the precious cacao beans were thousands of slaves in the Caribbean, North and South America.

Over time chocolate production underwent a massive metamorphosis both in terms of it becoming scrumptiously sweet confections, as well as the effects of the abolishment of slavery and the plantation system. Another aspect of the evolution of chocolate was the establishment of luxurious chocolatiers in Switzerland, Belgium and France – the European “chocolate capitals” were born in the 17th Century. During this era, chocolate was considered a sign of luxury, affluence and mostly used to make “hot chocolate” for nobility or to impress new visitors.

With the passage of centuries, chocolate has worn many “faces” and forms. One thing that has not changed is its universal appeal. There is a plethora of chocolate on the market. However, true luxurious chocolate is in a league of its own. The art of creating delectable, luxe chocolate is one that only a handful of brands have perfected. One of these brands is Hotel Chocolat, a luxurious British chocolatier that is at the apex of its craft – Swiss and Belgian chocolatiers have no superiority over Hotel Chocolat’s truly stupendous confections.

Hotel Chocolat’s love affair with cacao began centuries ago at its Rabot Estate on the Caribbean island of Saint Lucia. Hotel Chocolat is one of the world’s few chocolatiers that actually grow and process cacao beans – this makes it a unique producer of fine chocolate in Europe. To date, the brand has ventured into the North American market and diversified its products to include a gorgeous bath and body collection as well as its latest must-have hot chocolate machine, The Vetvetiser.

The Vetvetiser was exclusive created by Hotel Chocolat in collaboration with Dualit to take the making of hot chocolate to a completely new level. The Vetvetiser is a chic hot chocolate machine that creates barista-grade hot chocolate in a mere two and a half minutes. This gorgeous and sleek machine ends the need to slave over a hot stove, slowly heating milk and showering cocoa powder into a makeshift hot chocolate “machine.”

The Vetvetiser brings together the rich history of hot chocolate and 21st Century technology. It’s a sweet marriage of deliciousness and modern convenience. The Aztecs and Mayans would not believe how their beloved chocolate has transformed from a diamond in the rough to a globally revered delight.

True to its name, Hotel Chocolat’s scrumptious and exquisite line of gourmet chocolates are simply impeccably presented and, of course, absolutely spectacular. For example, Hotel Chocolat’s pink champagne chocolate truffles are fruity, uplifting milk chocolate cream truffles with a splash of champagne and a hint of strawberry – they are definitely birthday-worthy.

Hotel Chocolat has also ventured into the hospitality arena with is breathtaking property in Saint Lucia. Nestled among the cacao groves of the organic Rabot Estate is Hotel Chocolat Boucan. This awe-inspiring property offers splendid vistas of the Piton Mountains and the pristine Caribbean Sea.

Aptly located 1,000 feet above the Caribbean Sea, the hotel’s décor is inspired by the luxurious plantations of yesteryear. Every aspect of Hotel Chocolat’s service and products are paragons of excellence.

Visit Hotel Chocolat at www.hotelchocolatusa.com to indulge in its heavenly delights. SM 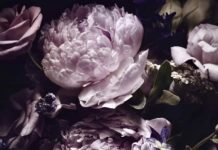 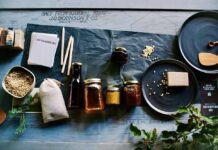 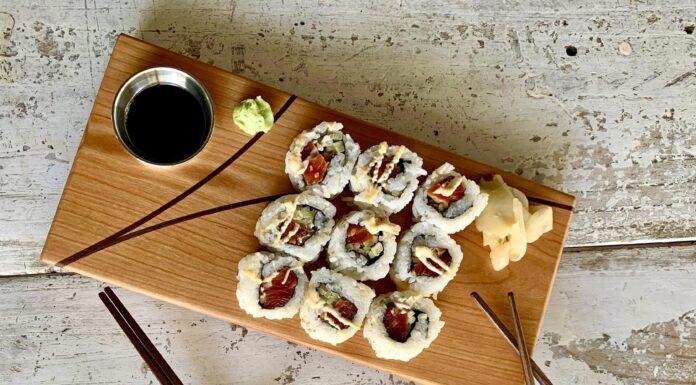 A true masterpiece, this gorgeous Sushi board and flawless chopstick set is the perfect gift for the Sushi enthusiasts on your...
Read more 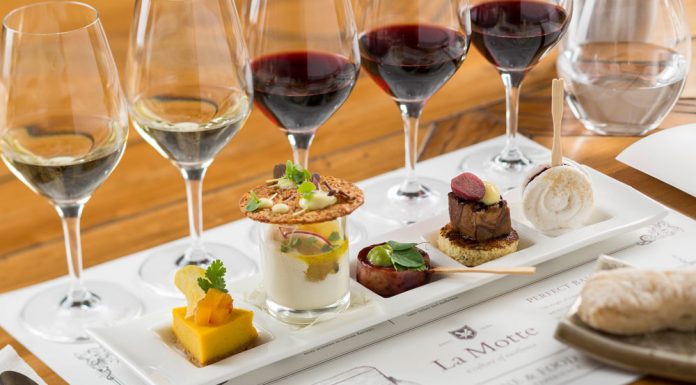 The art of wine pairing is a delicate balance between food and wine, however, being knowledge in the world...
Read more 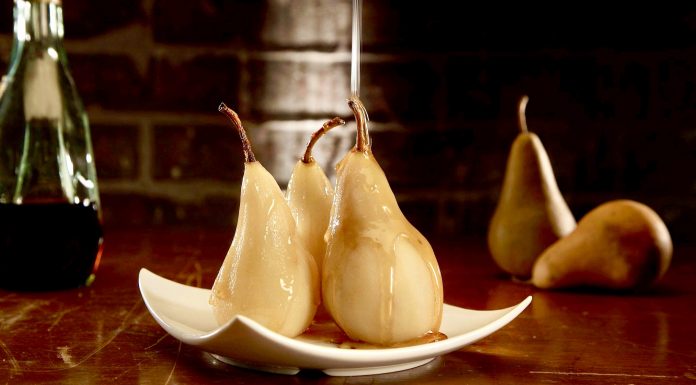 It’s the most wonderful time of the year, Christmas. For its November candle box, Vellabox selected heavenly candles in scents of...
Read more 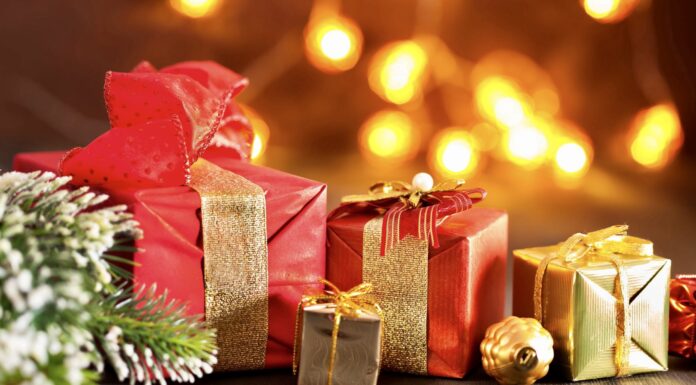 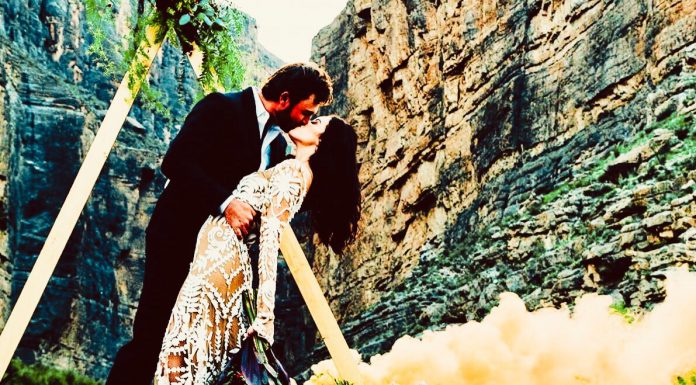 By Alia Quintyne Like the old adage goes: They do it big in Texas. This passionate and stunning...
Read more

ABOUT US
Soirée Magazine is a digital publication featuring luxury events, posh weddings and everything that epitomizes haute living. Soirée Magazine is an amazing resource for finding the best event/wedding planners, breathtaking venues and all things.
Contact us: info@soireemag.com
FOLLOW US
© 2021 Soirée Magazine
MORE STORIES

Nicole Salvi - March 4, 2021
Dubbed as one of the most romantic, off-the-grid islands in the world, Musha Cay embodies the elements of the ultimate private...